Create Your Tile: The Winner!

DesignTaleStudio launched an international design contest last February open to professionals from around the world: “Create your Tile”.

The contest called for innovative ceramic ideas for residential and/or commercial flooring, expressing elements of originality, commercial potential and industrial reproducibility, and enhancing the most recent production technologies to define the best in contemporary interior trends.

Among the 800 ideas from 78 different countries, the first prize was awarded to the young Polish designer Kasia Zareba and her project entitled Fossil, on display at the DesignTaleStudio stand for presentation the press and to the public.

The prizes will be presented by architects Alessandro and Francesco Mendini, chairmen of the contest jury and authors of the non-running project, Filo, created for DesignTaleStudio. 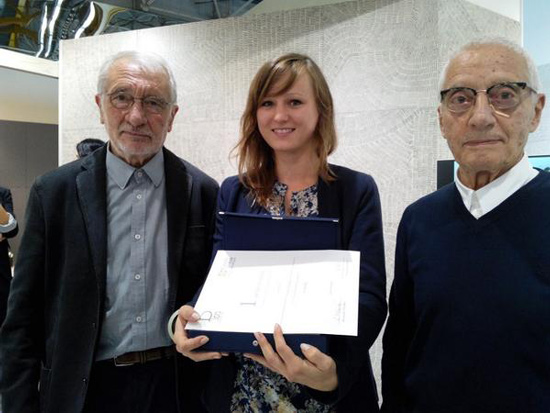 Kasia Zareba grew up and studied architecture in Poland before moving to The Netherlands to attend the prestigious Design Academy in Eindhoven where, after graduating in 2012, she opened her own design studio. Her work balances on the border of design, art and installation, and she feels comfortable in a variety of scales and materials, bridging between imagination and technology. In addition to her personal projects, Kasia has worked with many companies and cultural organisations including the Textile Museum of Tilburg, Cultuur Ondernemen, Design Drift, Mini/BMW, Studio Izabela Bołoz, Studio Toer. 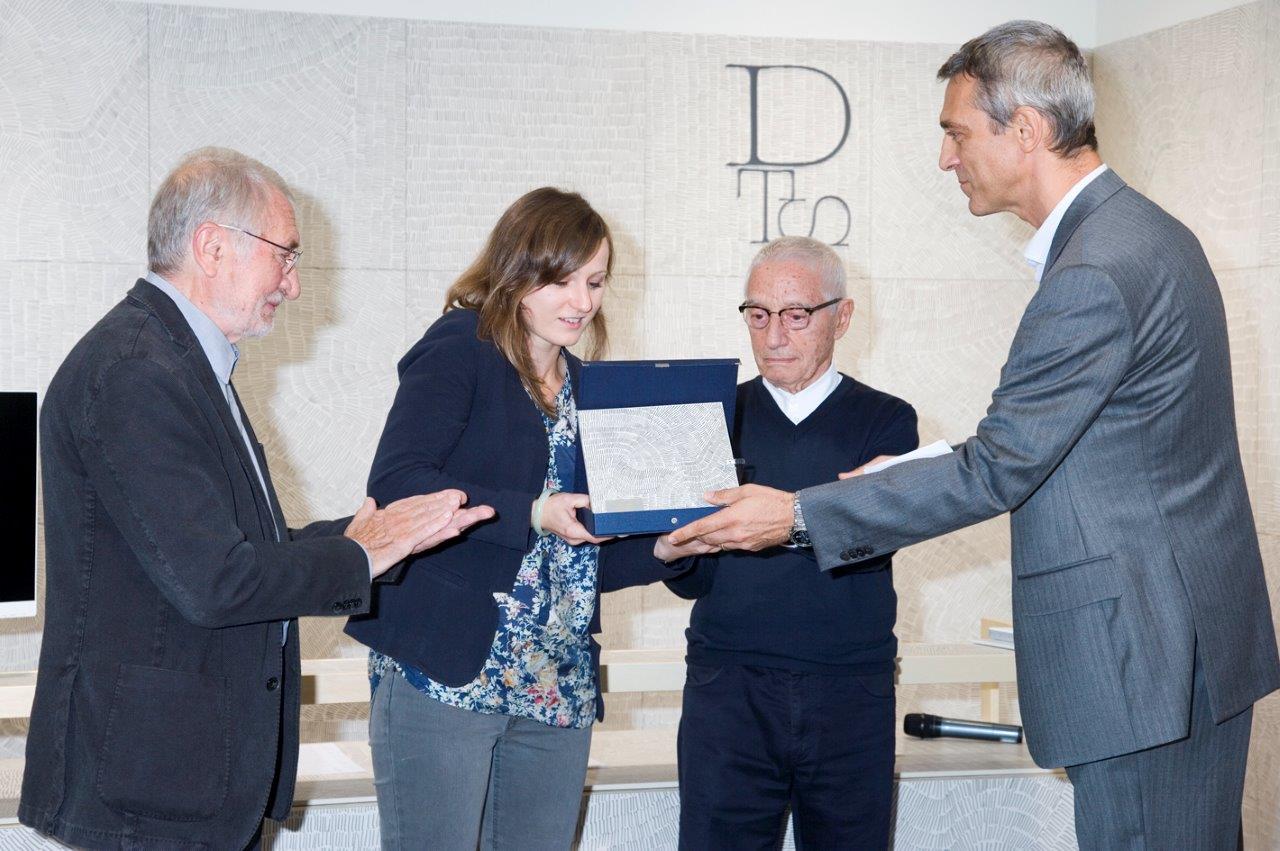 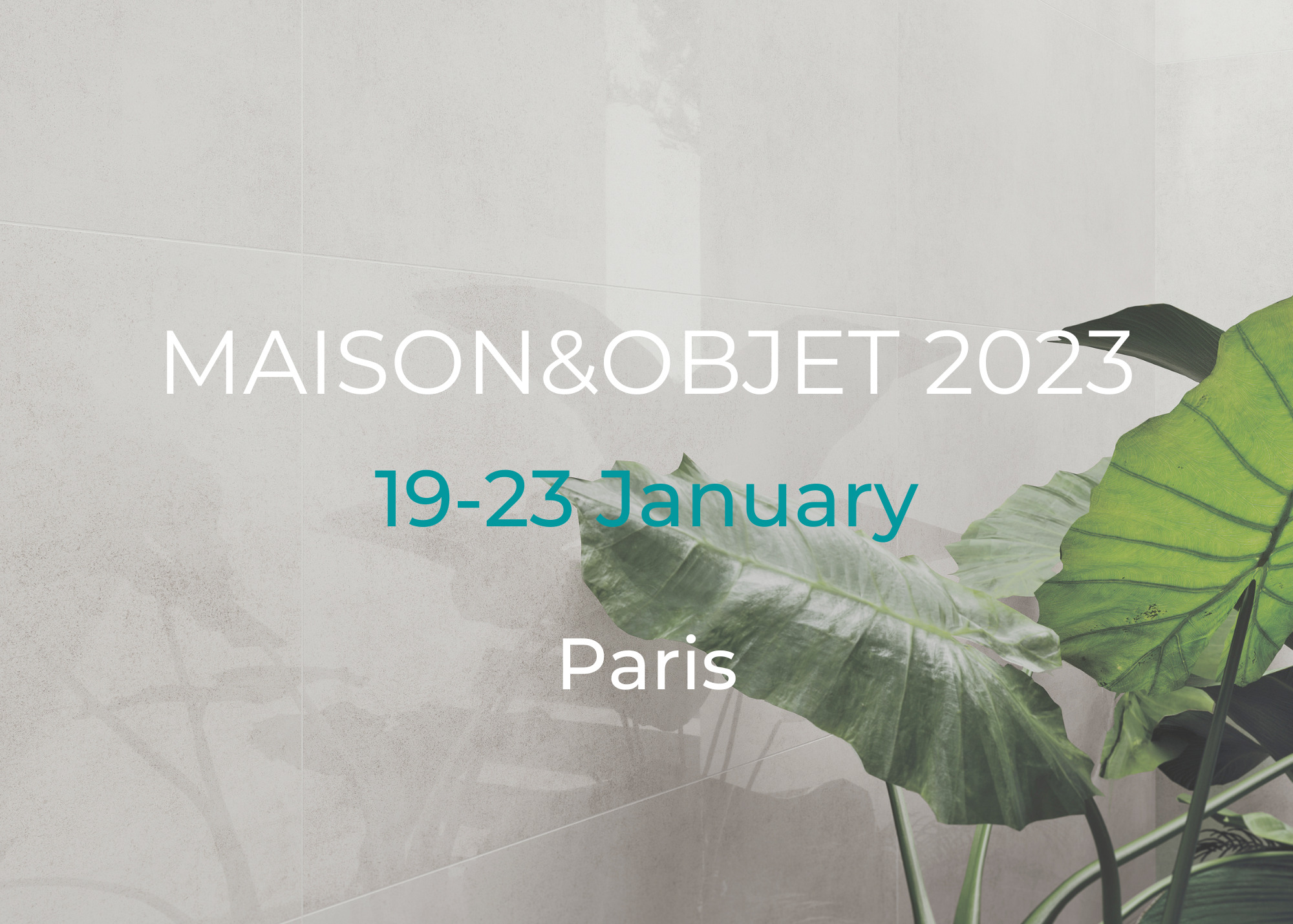 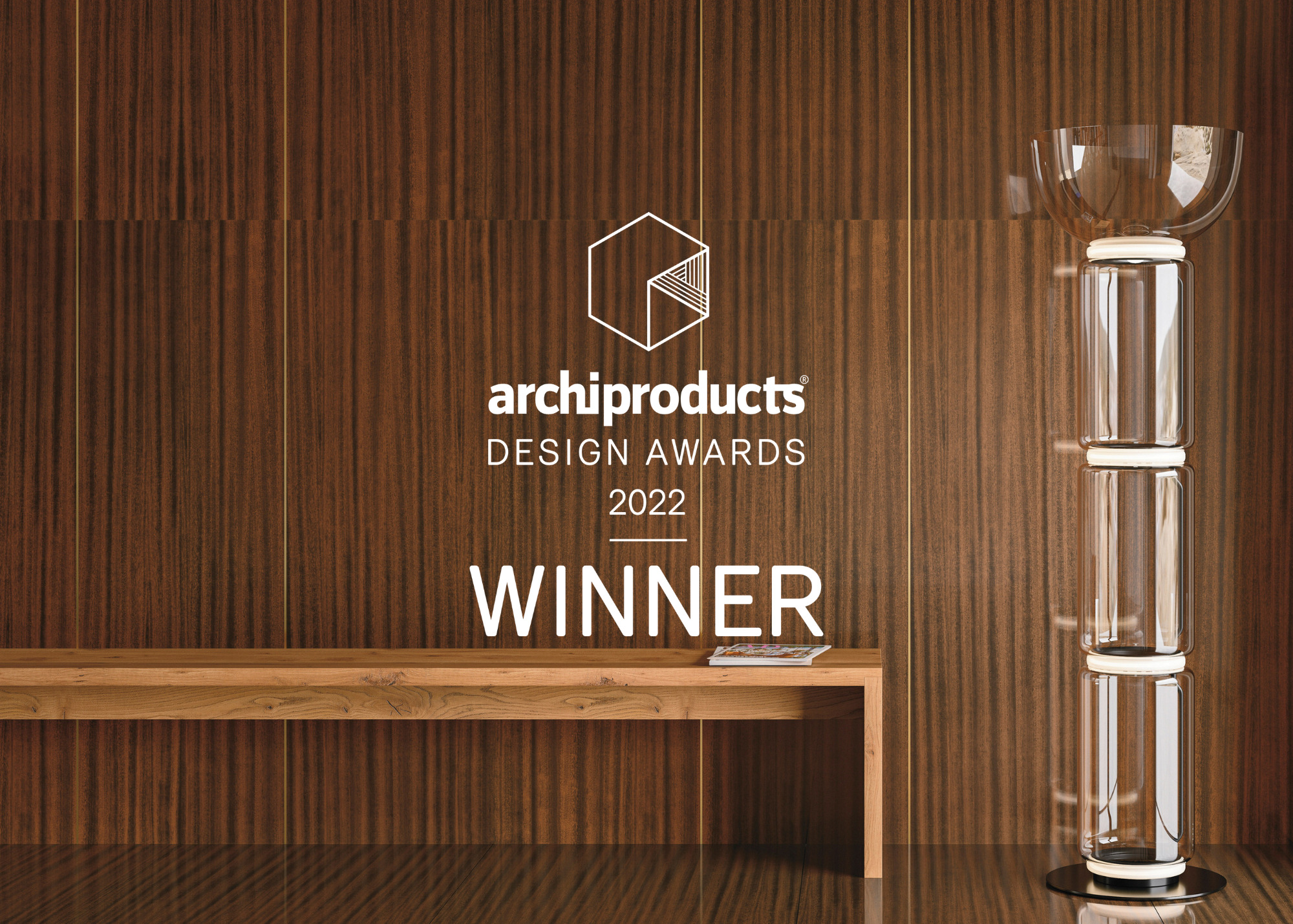 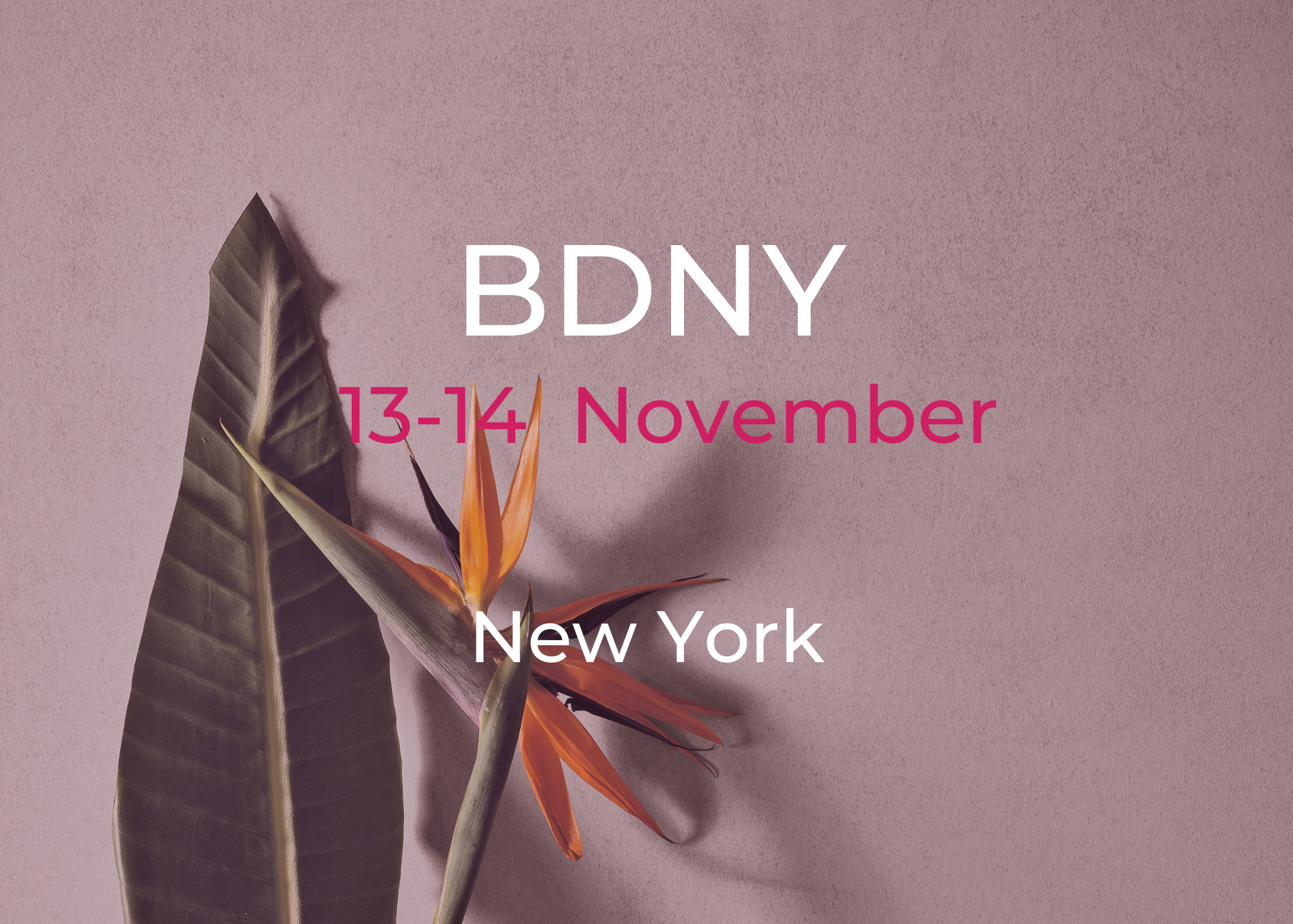 13-14 NovemberJacob K. Javits Center – New YorkBooth: #656, Ceramics of Italy Booth   On 13 and 14 November, Ceramiche Refin confirmed its interest in the sector’s most important international events by participating for the first time in BDNY – Boutique Design New York, the leading event for the world of hospitality design that brings […]