The Cersaie trade-fair represented an important opportunity even for Designtalestudio, Refin Ceramiche creative laboratory, to confirm its desire to transform the traditional concept of ceramic and to start experimenting with new and creative paths.

The Grand Design Tour was a landmark event and a real upturn in the Cersaie concept itself.
The event, in fact, featuring a kind of “travelling Fuorisalone”, something never before seen during the trade-fair in Bologna, abandoned the traditional spaces and times of the fair, inviting the audience to live the city as a point of reference for design, art and new trends.
The extraordinary success of The Grand Design Tour by Designtalestudio was evident by the large number of participants during the Tour’s inaugural event.

Architects, designers, artists and simply the curious were guided by Elio Fiorucci through an exciting tour along the porticos in Bologna, discovering the most important art galleries of the city which were hosting the Pareti d’Autore, also thanks to the collaboration with the Art Gallery Association of Bologna, Ascom, and architect Laura Villani, director of the event.
It was an unforgettable experience, which, quiet apart from the cultural aspect, gave DesignTaleStudio the opportunity to get closer and communicate with the world of architecture and design.
Many newspapers, including La Repubblica, Il Resto del Carlino and La Stampa, dedicated column inches to the event, and remarked on its originality. 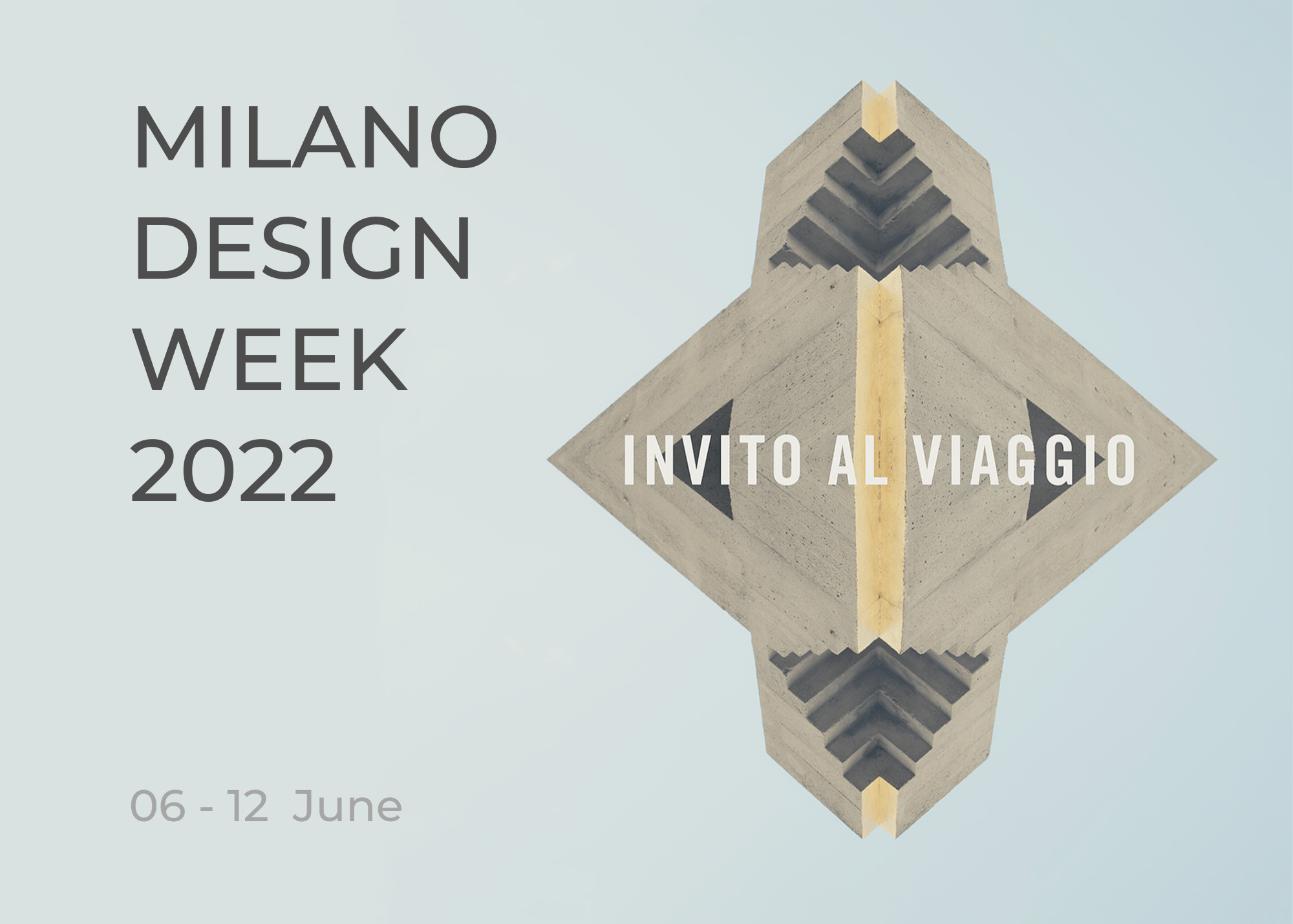 For Fuorisalone 2022 we’ve chosen to celebrate the absolute luminaries of the history of Italian architecture with an exhibition dedicated to Carlo Scarpa curated by Cadore Interiors. At Refin Studio, our totally renovated showroom in the heart of Brera, we’re hosting Invitation to a Journey, the communication project conceived by Cadore that investigates the emotional […] 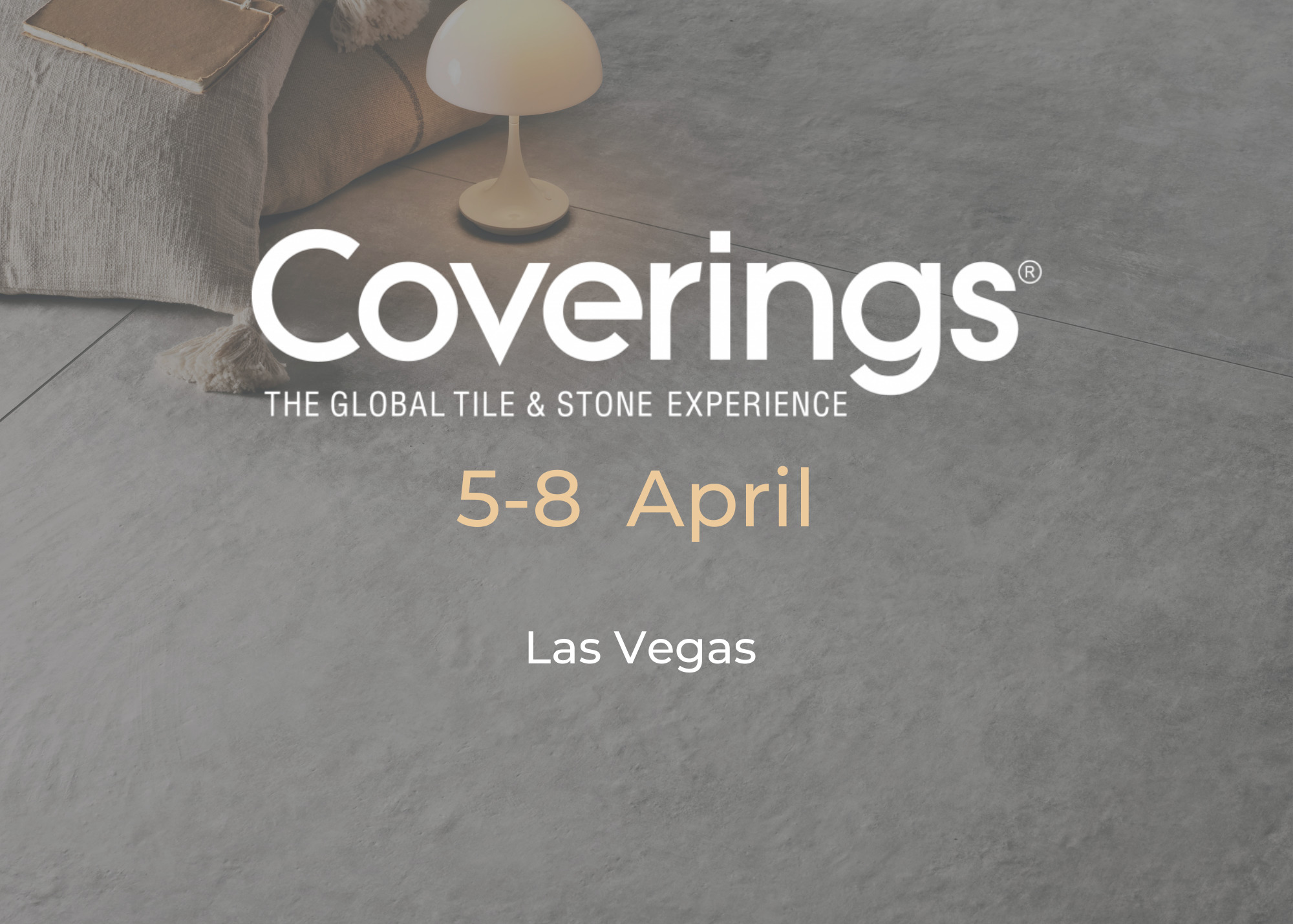 Ceramiche Refin returns to centre stage at Coverings, the most important trade fair in North America for professionals in the ceramic sector. 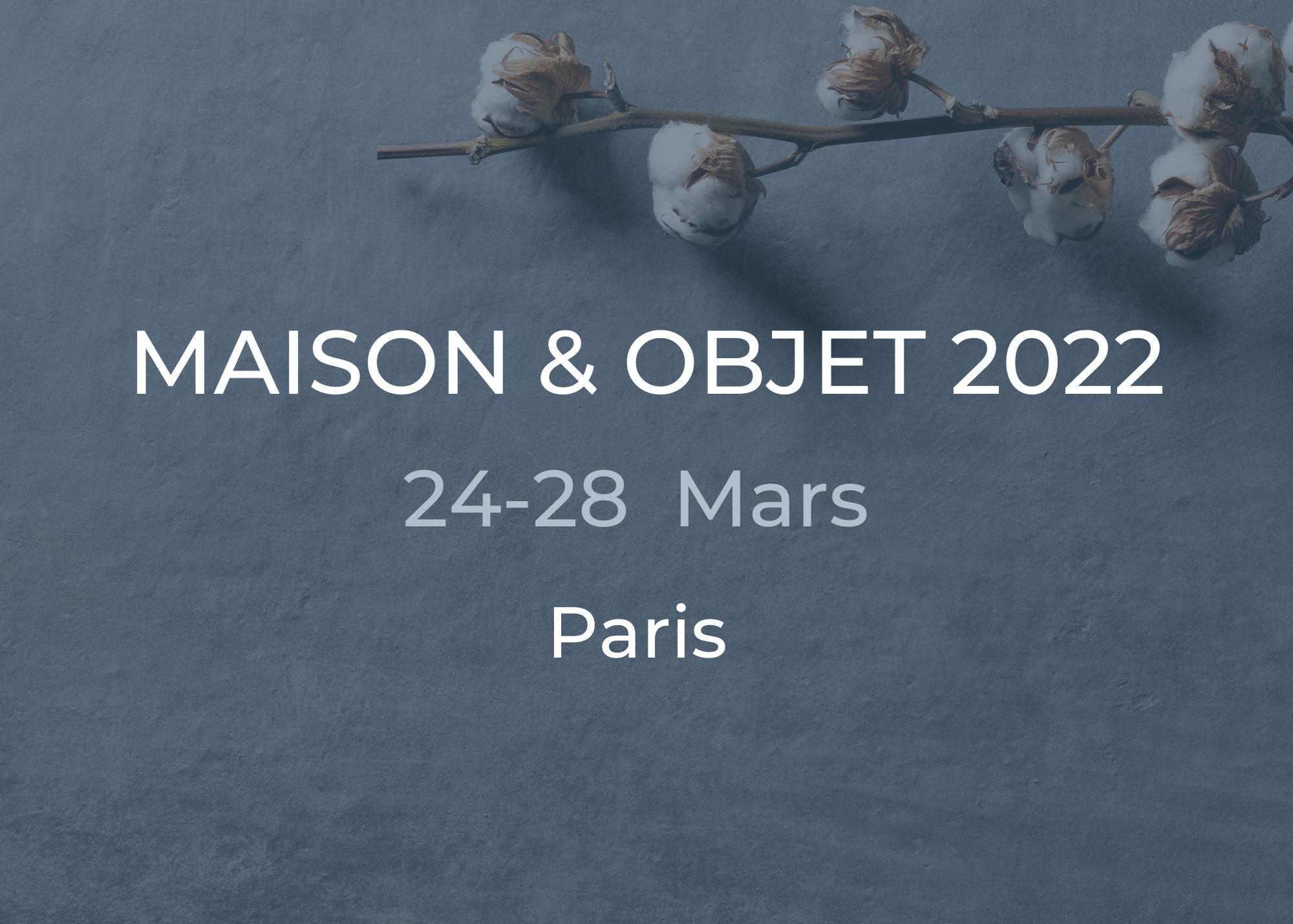 24-28 MarchVillepinte Exhibition Centre, Paris NordBooth: Hall 6 – Projects – Area 2, L94 With its participation in Maison & Objet, a leading event in the world of furnishings and design, Ceramiche Refin has confirmed its interest in the most important international events in the trade. Once again this year the company will be a […]